What should a visitor not do in Beijing, China?

I should honestly sell these tips for hard cash but I’ll give them away for free here:

Say goodbye to coffee, chocolate, spicy food, Coke, Sprite, water cooler than pee temperature, lamb kebabs, apples, sweets, everything you once knew and loved. Beijing people take their Chinese medicine seriously and will not tolerate the sight of you sneaking a sip of coffee if they know you have a cold. Do what they say, or else they might bring out the horror of horrors: 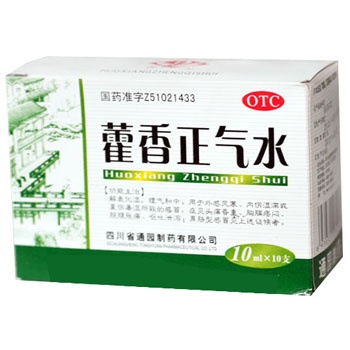 The taste is unspeakably, gut-wrenchingly bad. Chinese medicine does work to a fair extent, though.
2. Don’t: Take a hotpot dump during rush hour
Don’t eat spicy hotpot (especially not Chongqing-style hotpot) for supper if you have to take the subway at rush hour (approx. 7am-9am) the next morning. As a foreigner, your body is not used to food that spicy, and you will need to head to the toilet for a spicy number 2 right between 7am and 9am when your intestines realise they’re under attack. Trust me.
The subway will be crowded. Your insides will feel uncomfortable. You’ll break out in cold sweat, and you’ll need to queue for the squat toilet, which you aren’t used to either. Don’t have toilet paper on you? Too bad, neither does the subway toilet. Sorry for the gross description, but you’ll thank me later. I’m pretty sure wiping your ass with RMB100 notes = destruction of state property. 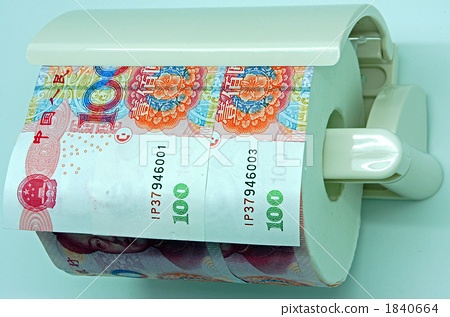 3. Don’t: Spit on the ground just because you see some other people doing it
You wouldn’t wear a denim jacket with a confederate flag on it in central New York just because you saw a grizzly-looking biker wearing one. By the same token, people who spit on the street in Beijing are usually from the countryside and have rather rustic manners, or they’re not the most refined characters around. In both cases, you’ll get very strange looks from city residents. 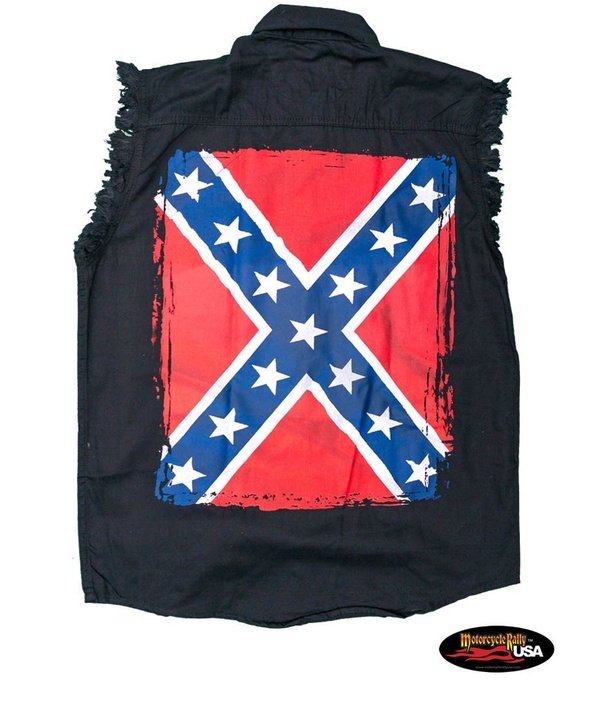 4. Don’t: Get into fights
There is a beautiful Beijing proverb when it comes to fistfights: “往死里打！” Literal translation: Beat towards inside death! Beijingers fight one another as if the first one to pulverise the opponent’s frontal lobe wins a trip for two to Bali. Seriously, don’t get into fights. You’ll get beaten up and deported.
5. Don’t: Eat only Western food
Not eating local food is a crime, no matter where you go. Get out of Pizza Hut and McDonalds and try everything. Only by exploring will you know what you do and don’t like. Start off with entry level stuff like Peking duck, 炸酱面 (saucy noodles) and 口水鸡 (spicy chicken) and so on. Then you can move on to intermediate level: 驴肉火烧 (donkey meat sandwiches), stinky tofu, and 卤煮 (I don’t want to know what’s inside it but it’s delicious).
You’ll want to stay away from these two though, unless you’re advanced level:
Jiucai Baozi (don't eat too many) 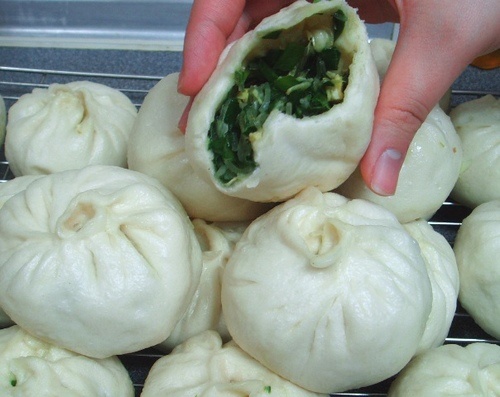 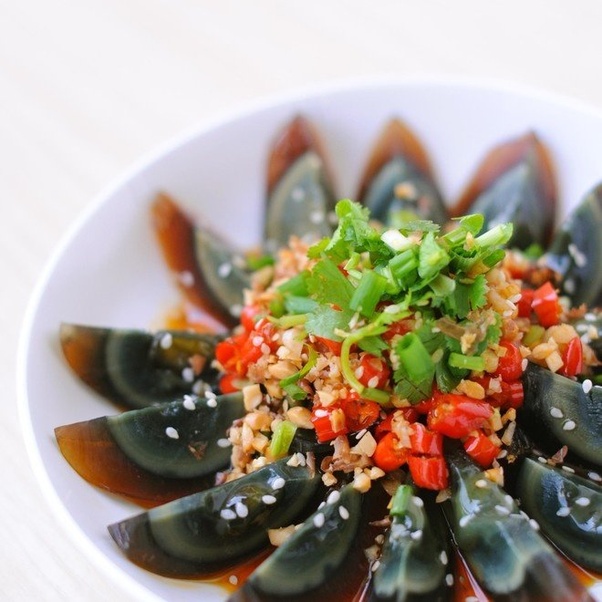 To reply to a question, please Login or registered